What is Option Green?

Have a suggestion for an Option Green program? Send us an email at friends.ebec@gmail.com.

2021 Events
An Update on the Spread and Management of Spotted Lanternfly in New Jersey (pdf)
By George Hamilton, Ph.D., of the Department of Entomology at Rutgers University (presented 9/20/21)
Watch video of Dr. Hamilton's Sept. 20 presentation.
Sept. 20
The Spotted Lanternfly in New Jersey: What’s Happening in Your Backyard?
Rutgers Entomologist to Present Virtual Update on Invasive Insect Sept. 20
Learn more and register.
​Feb. 9

Climate change is already a life-or-death issue in some parts of the world. Learn about efforts in Zimbabwe to help rural farmers adjust their practices to deal with it. Tait Chirenje, professor of environmental science & sustainability at Stockton University, will discuss the results of a four-year effort in a virtual program. Learn more and register. 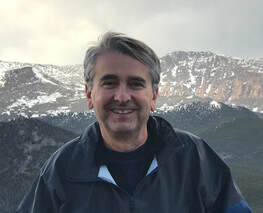 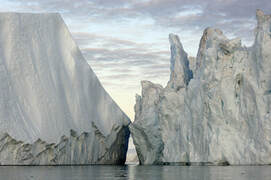 ​Four films focusing on climate change and its impact will be featured in the East        Brunswick Public Library’s first-ever virtual film festival beginning with the                    National Geographic documentary, Chasing Ice, Jan. 19-20. The Option Green                Virtual Film Festival is part of the ongoing partnership between the library and             the Friends of the East Brunswick Environmental Commission. The films will be           available for online screening. The film series is funded by the American Library           Association's "Resilient Communities: Libraries Respond to Climate Change" pilot       program. Read more